After London and Johannesburg, startup accelerator and incubator Founders Factory is launching a third city — Paris. Once again, the company is partnering with a corporate backer. And this time, insurance company Aviva France is backing Founders Factory Paris.

Albin Serviant is heading the team in Paris and the plan is to hire 50 people. There will be more corporate backers coming soon, which should give enough runway for the next five years.

For now, given Aviva’s industry, Founders Factory Paris is going to focus on fintech startups. The company plans to develop a hybrid model between a traditional startup accelerator and a startup studio. Founders Factory has already applied this model in London and Johannesburg to launch and accelerate 100 startups.

For existing startups, you can take part in a six-month program that often leads to implementing pilots with corporate partners. In other words, if your startup targets big companies, Founders Factory wants to help you talk with corporate clients and sign deals.

Founders Factory also promises to support startups in multiple ways thanks to the accelerator’s network. It could be helpful when it comes to launching in new countries, attracting foreign talent and raising money.

But a good chunk of the team is going to work on the startup studio. Founders Factory plans to recruit a traditional startup-like team with engineers, designers, sales people and more. They’ll start new projects from scratch.

This isn’t the first time Aviva and Founders Factory work together. In the U.K., Aviva has already worked with 20 startups as part of the startup studio or accelerator. The company has conducted 16 pilot programs with them and signed 7 enterprise contracts. And Aviva has also invested in two startups directly, Acre and Shepper. 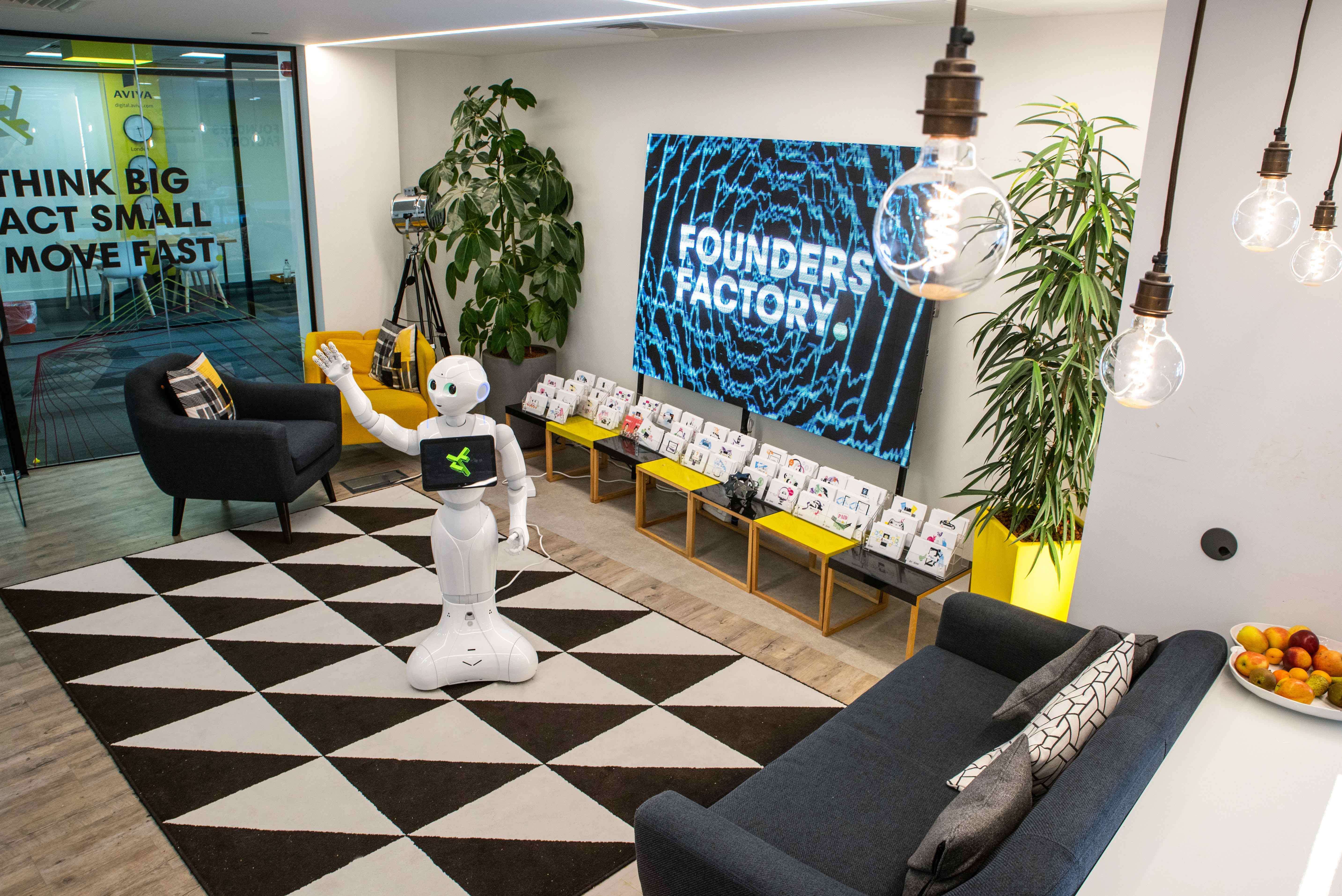